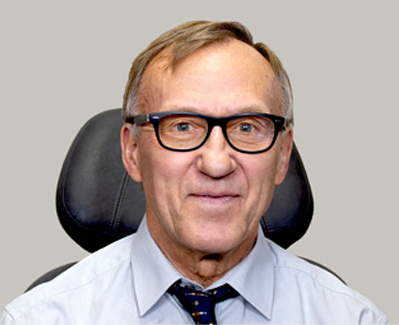 Dr. Richard Kniaziew was born in a small town in Russia in 1949.  He immigrated to Poland in 1956 where he studied elementary school and started high school. While in Poland, high school was heavily focused on math and science, which would lay the foundation for later in life.  In 1963, his parents were looking for a better life out of the communist country. They chose Canada because his father had a brother living in Brantford, Ontario.  New in Canada at the age of 15 and not being able to speak English, he was forced to start 2 years behind. He attended St. John’s College High School – an all-boys school in Brantford – where his passion for football started.  As an honour roll student and captain of the football team, he had an offer to go to university in the United States on a football scholarship.  After high school in 1969, he attended a rookie camp try out with the Hamilton Tiger Cats of the CFL. Realizing early in the camp that this was not a path he wanted to go down, he quickly shifted his focus to academics and enrolled in McMaster University Natural Science program. Before entering McMaster, he knew he wanted to get into the Health Care Field as he had a passion for helping people and solving complex problems. During his first year, he had a chance to spend a week with a local OD and he realized that was the path he wanted to go down. During that week, he got a first-hand view of how amazing the optometry profession was. At the end of his first year at McMaster with high marks, he applied to University of Waterloo School of Optometry and was accepted for the fall semester of 1971. After graduating in 1975, he was recruited by a local Leamington OD who offered him a full-time job. After a few years of learning the business side of the profession, he was able to open several of his own offices in multiple communities in South Western Ontario. 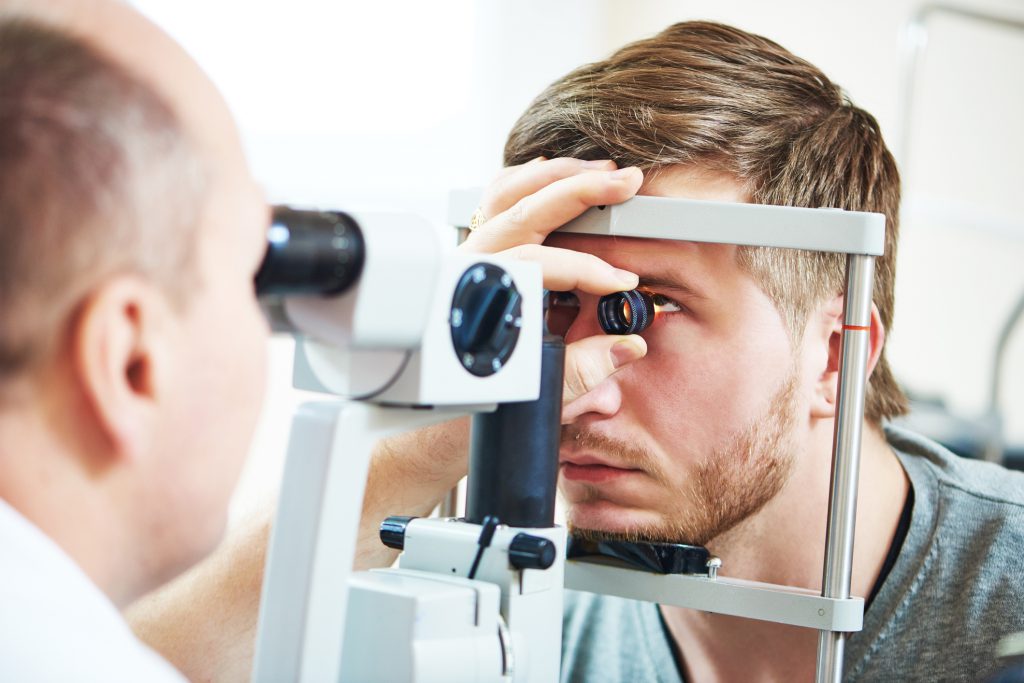 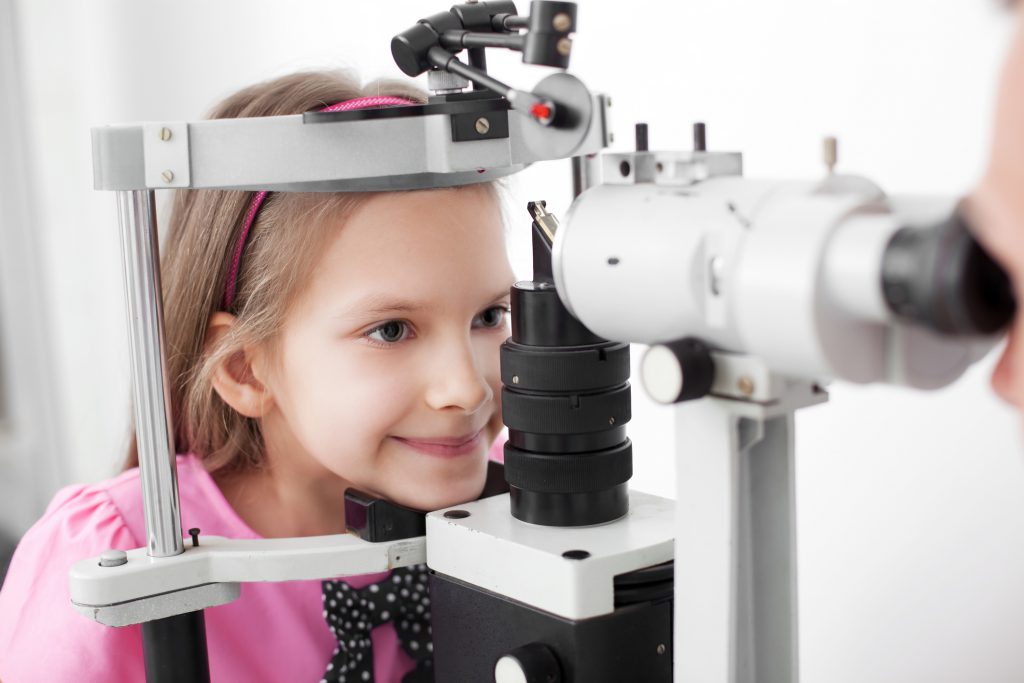 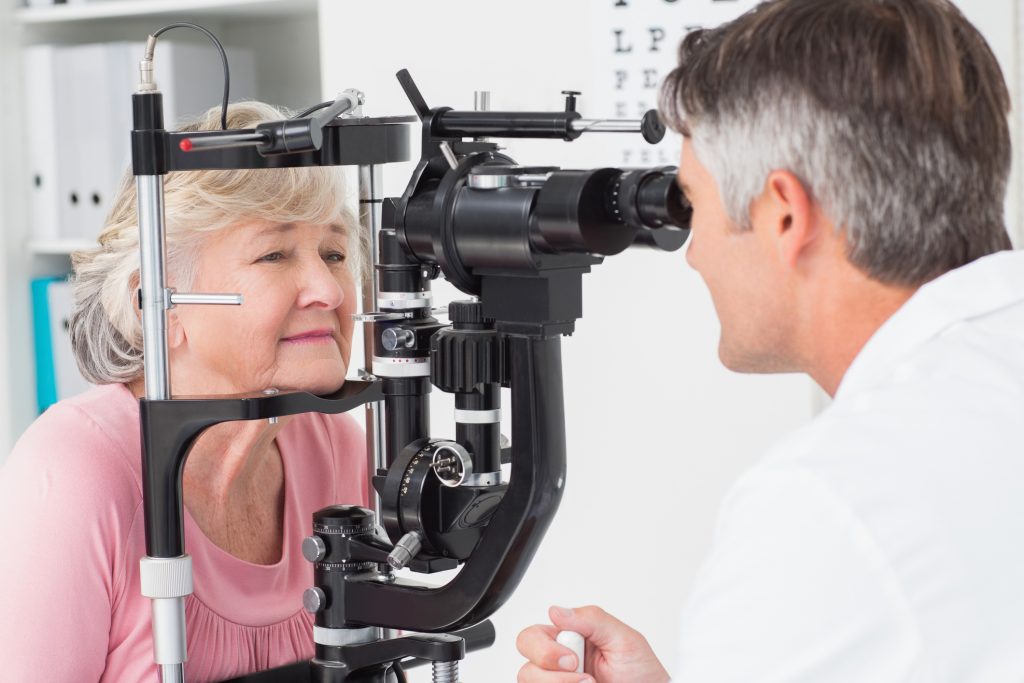 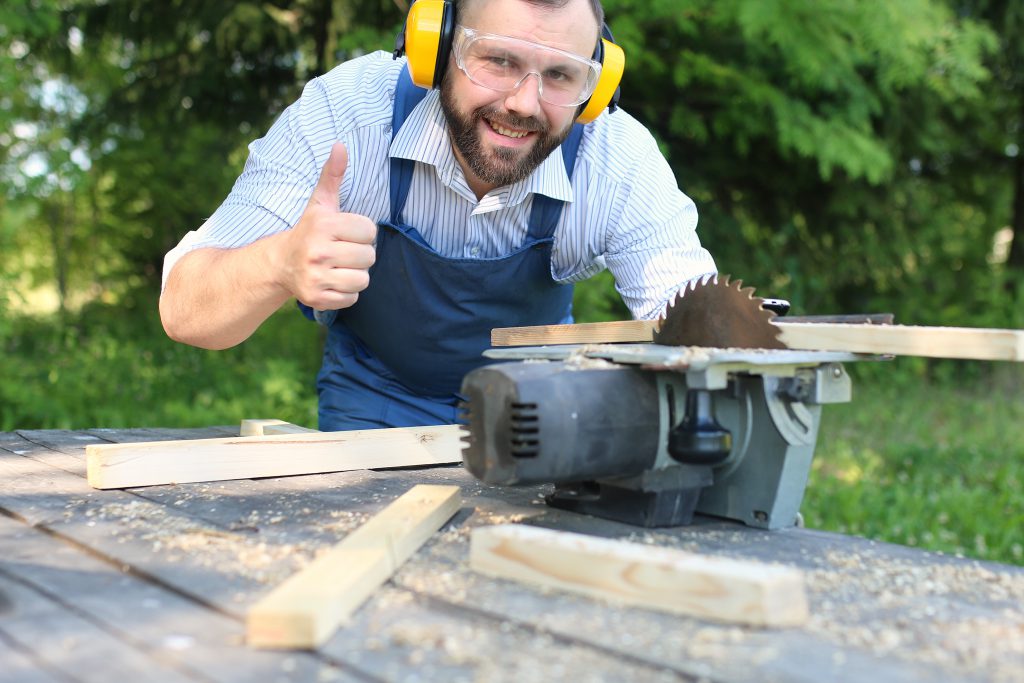 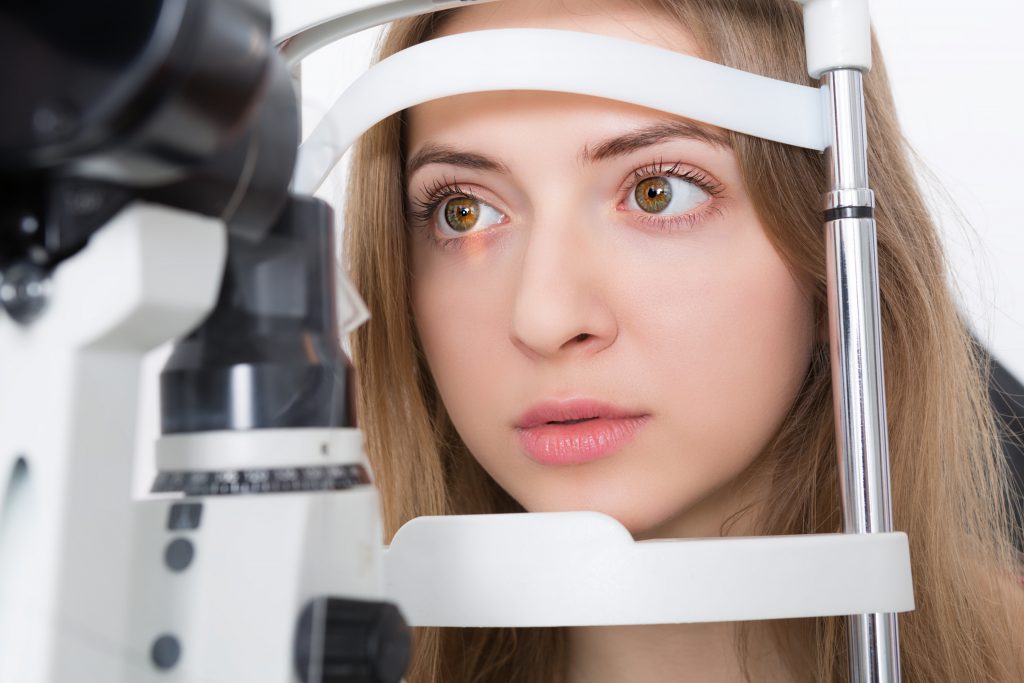 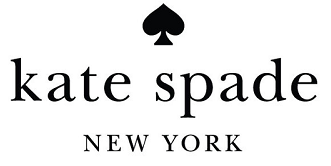 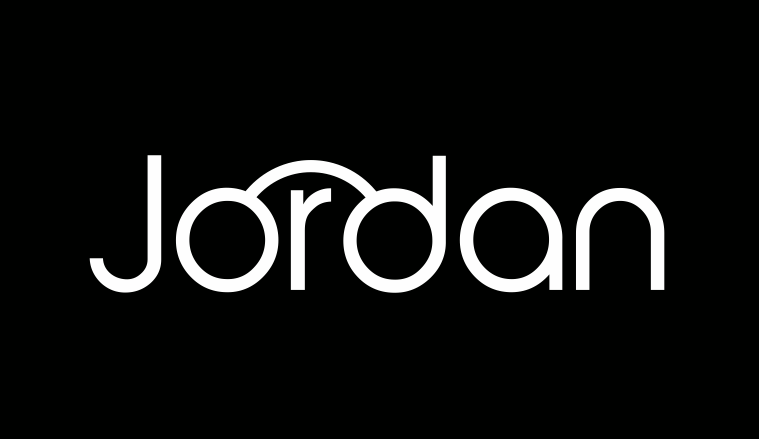 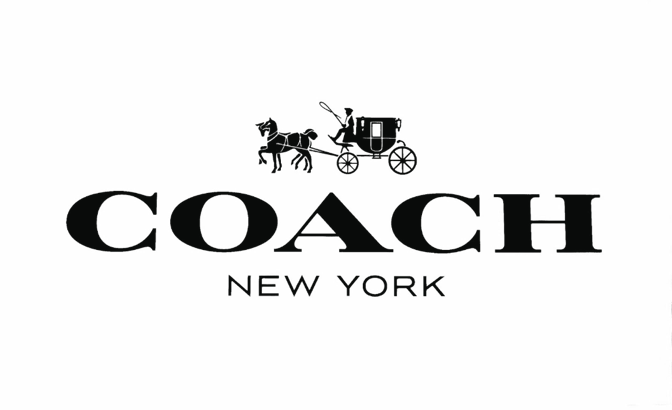 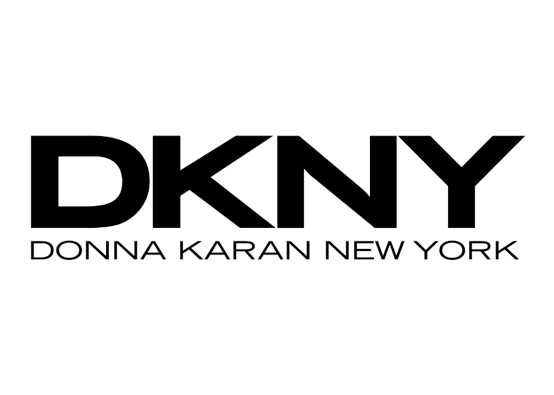