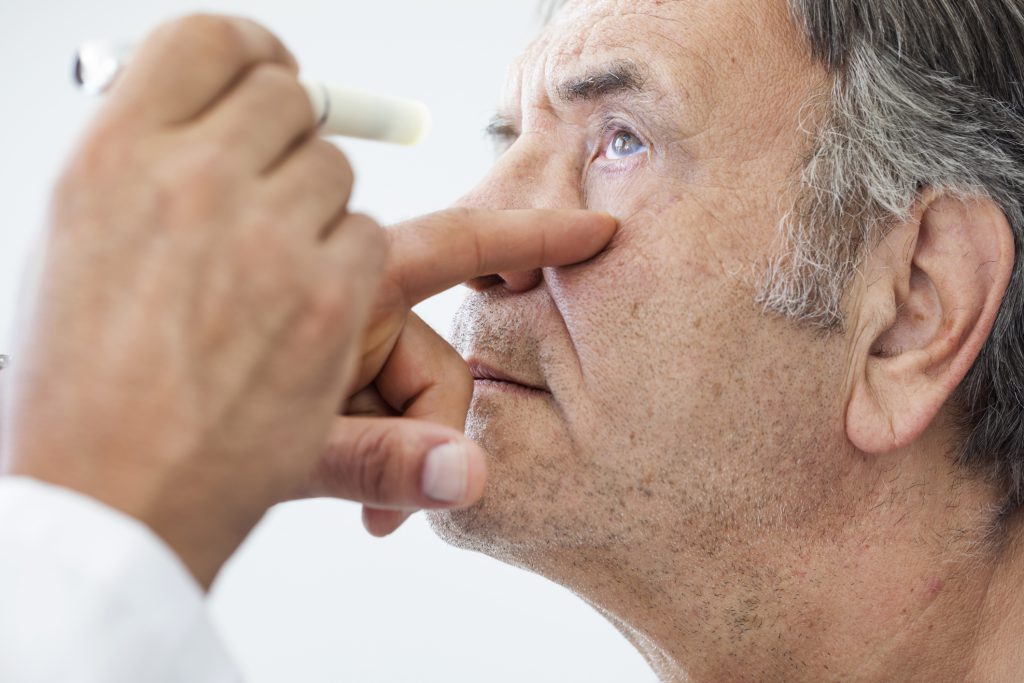 WHAT IS RECURRENT CORNEAL EROSION? (RCE)

Since the cornea is very sensitive, RCE causes a lot of pain for the eye.  Additionally, the pain is worse when you wake up.  When the eyelids are closed during sleep, the reduced oxygen supply causes mild swelling of the epithelium.  This swelling can cause the epithelium to stick to the surface under the eyelid.  Upon waking up, this loose tissue peels off when opening the eyes, resulting in moderate to severe pain.

The pain may last for a couple of hours or up to several days.  In fact, it could happen several times a year.  These events usually resolve quickly, so RCE symptoms are often ignored.  You Kniaziew Optometry doctor should be consulted to properly diagnose and treat RCE to minimize the discomfort experienced and provide solutions to prevent future recurrences.

Patients who have an underlying corneal dystrophy naturally have loose epithelium.  This is usually present at birth but does not manifest itself until early adulthood.  It is important to note that patients rarely experience permanent vision loss from RCE.

HOW DO YOU TREAT RCE?

There are many treatments for RCE, and each case should be assessed individually.  The simplest therapy involves non-preserved artificial tears used frequently throughout the day and ointments applied before bed.

During an acute attack, antibiotics, anti-inflammatory eye drops and pain relievers may be required.  For large erosions, an oxygen-penetrable bandage contact lens may also be used.  Due to the recurrent nature of this condition, drop may need to be used for long periods of time.

In extreme cases, surgical intervention by an ophthalmologist may be required.  Where corneal trauma has occurred, it is important to have the eye treated properly by you Kniaziew Optometry doctor to reduce the chance of experiencing RCE at a later date.